When people think of Zero Downtime, they usually think about servers and networks. They don't want their websites to go down. Something along this quote: 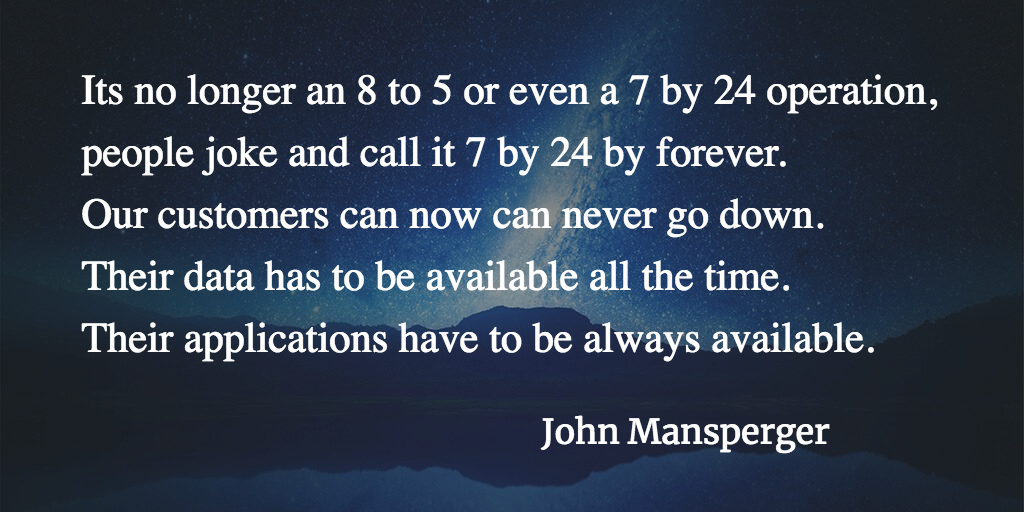 It's important to keep busy, even when there's nothing new to test.

Nine Things to do in a QA Downtime

This is a general "what to do" when engineering has completed a sprint and there's nothing new in the queue for QA.

I ran the above items in a word cloud generator and came up with the following. 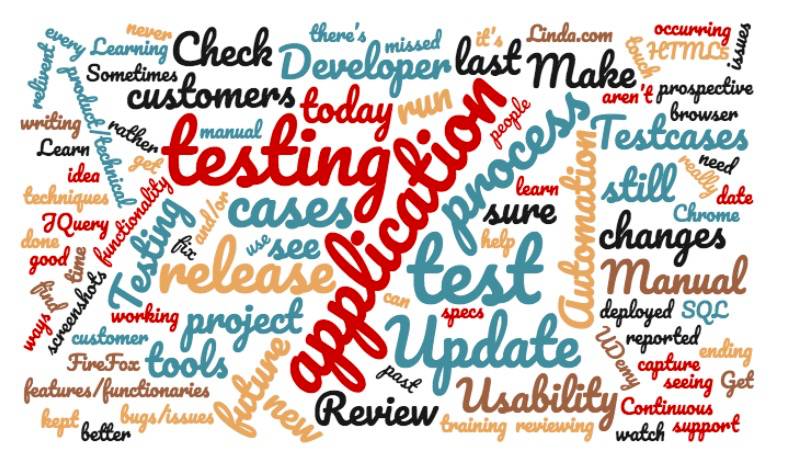