Web Developers can always add a style class so that image floats on the page, but you don't always have that control in some applications. 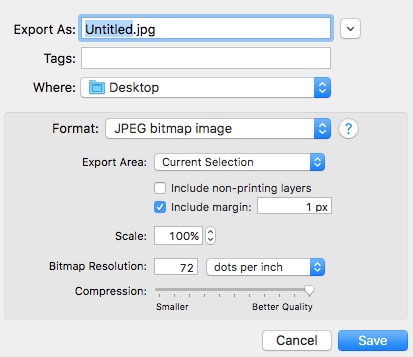 In Affinity Designer and Affinity Photo there is no option in the Export Persona or File->Export mode.

You can easily achieve this functionality in Affinity Designer and Affinity Photo. You simply create a style to add a transparent border around your object.

You won't see anything when you apply this to an object, but when you switch to the Export Persona, you will see an extra border around the image. This is to show you that the extra space that you added. 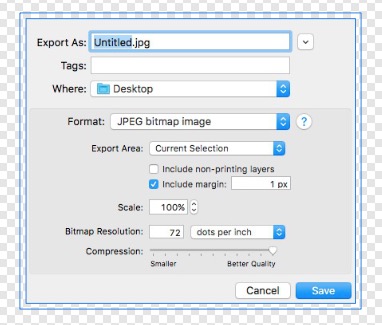 In Export Persona mode there is an indicator that there's more to the image than meets the eye.

Created a couple of Styles with different radius to make it easier when you want different size margins around your image.

Filed under the "Affinity" category.