If you graduated from Fitchburg State College in the late 1990s, your parents might have gotten a promotion to purchase a commemorative brick. The brick would be placed as a walkway in the Hammond Plaza area.

Changes to the Plaza

A few years ago the small grass area in front of Thompson Building was removed and cement bricks were put in place. This was to allow the school to make better use of the area for events.

Gone but Not Forgotten

The bricks were not destroyed. They are still on campus.

The bricks were moved to an area behind the Alumni Center off of Highland Ave. Some people may remember the building by the former name - the Newman Center (Also known as the Chapel).

To get to the location from the old site: 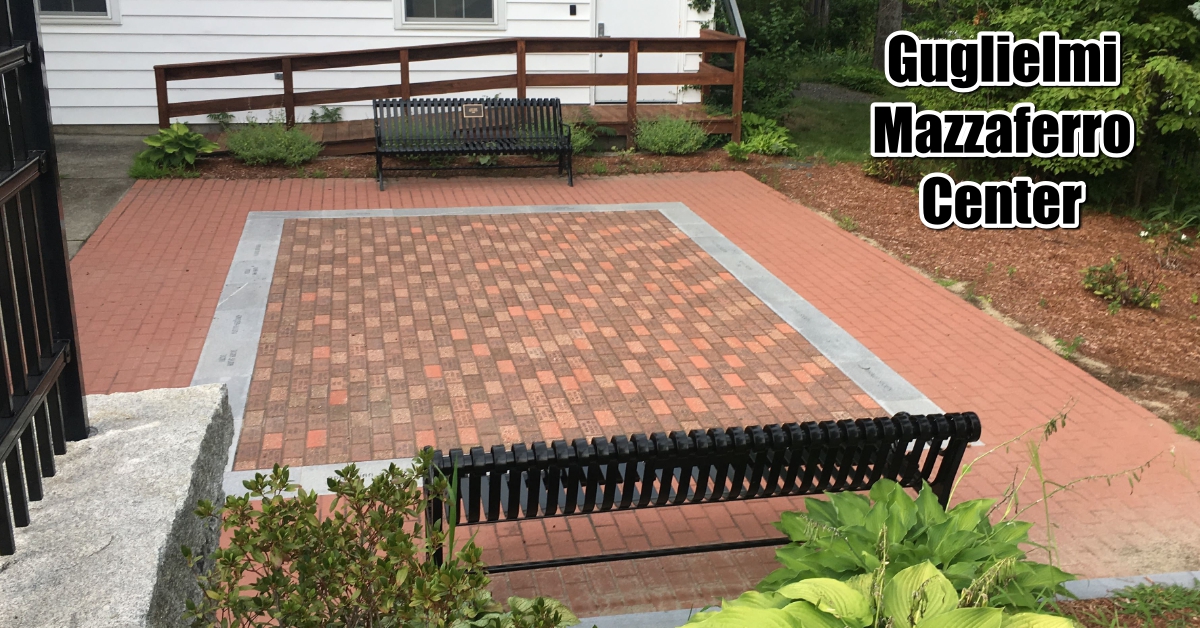 The bricks were not put together in the same order. So it may take time to find your brick. There is no guide to help you, simply walk row by row to find your brick - who knows you may find some names of old friends.

Favor: If you're attending Fitchburg State University, can you take a better picture of the Hammond Plaza Area? I would like a better before/after photo.