On September 3, 2019, the Mass Pike On-Ramp from Claritin Street will permanently close. Full details are available on the blog post: Boston: I-90 Westbound Clarendon Street on-ramp Closing Permanently on the MassDOT Blog, which was posted on August 6, 2019.

Basically it comes down to safety:

This on-ramp has limited sight distance for drivers, meaning they have little visibility of other vehicles when they are merging onto the highway, and it is too short for vehicles to accelerate to the appropriate speed at the access point. The crash rate at this on-ramp is also higher than the rates at other on-ramps in the local area. 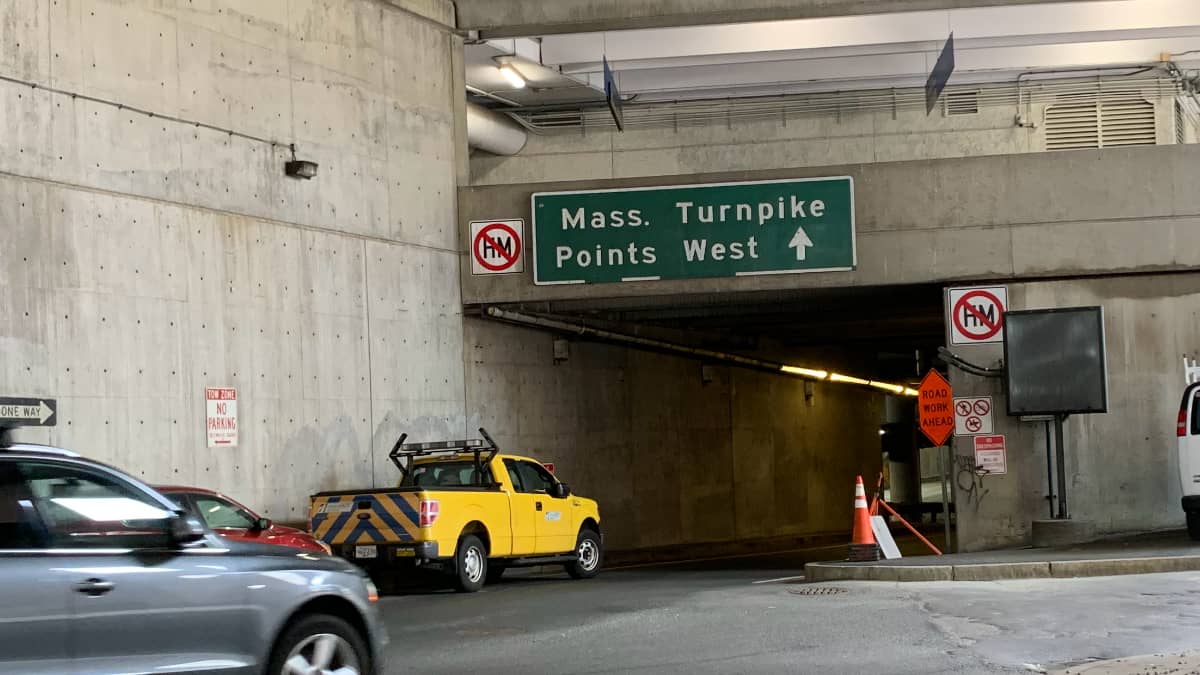 The next closest entrance to the Mass Pike from Claritin Street is the entrance by the corner of Huntington Ave and Blagden Street. (Next to the Boston Public Library at Copley Square.)

To get their from the Claritin Street Garage: Take a Right on to Start Street, and then a right on to Dartmouth Street and then take the next left.

Another Mass Pike entrance is off of Massachusetts Ave, near Newbury Street. While this exit is a bit further away, the on-ramp to merge into traffic is slightly longer. This isn't a good solution after a Red Sox game as traffic tends to back up on Massachusetts Ave.

The Garage at 100 Clarendon Street promotes itself as "The only garage in the city with Mass Pike Access."

Looks like they will have to come up with another slogan. Here are a couple of suggestions: