The only major theater in the Framingham/Natick area is the AMC Framingham-16 theater. It's located at 22 Flutie Pass, Framingham Massachusetts. 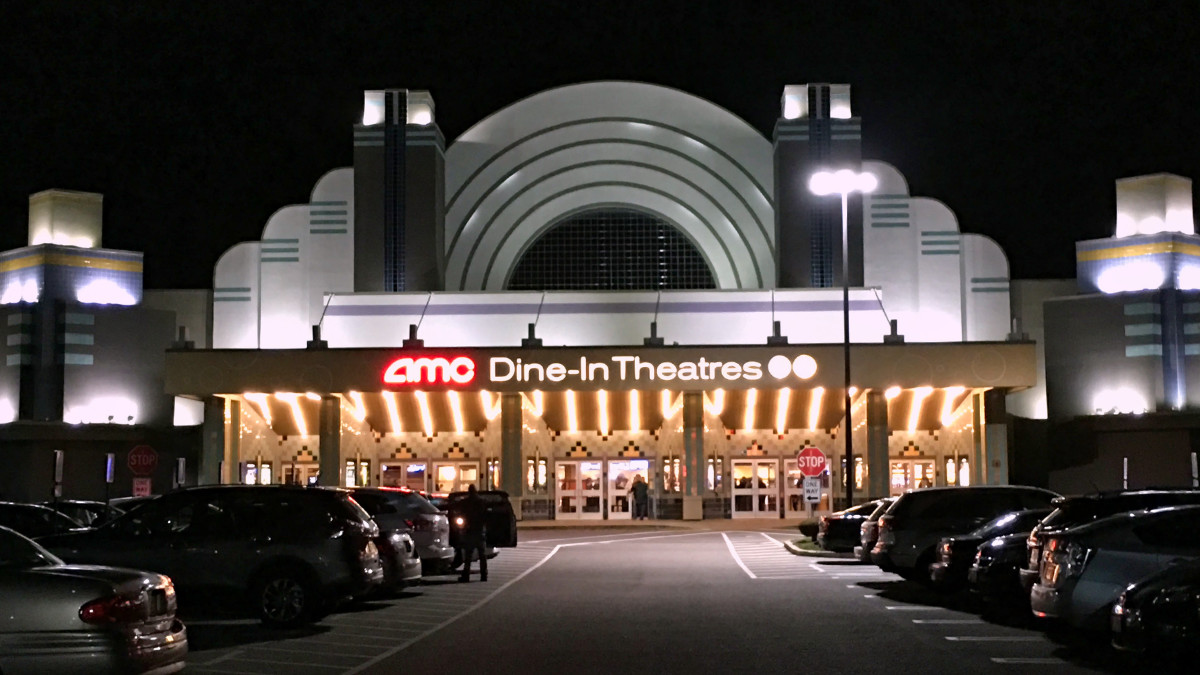 Things I have Learned

During the first year of the 2000 opening, it was the top-grossing theater for AMC on the East Coast.

The theater was designed by Robert Luchetti Associates. Other designs they worked on include The Basketball Hall of Fame, Boston's Museum of Fine Arts, St. Michaels School and many more.

You can save money by purchasing discounted gift cards at BJs or AAA.

Most theaters allow people in at least a 1/2 hour before the scheduled showtime.

People that order popcorn in the Dine-In gets a large popcorn tub. Regular concession users will only get popcorn bags.

The City of Framingham was incorporated on January 1st, 2018. Every Wednesday, I'll highlight something special about Americas newest City.