The Lobster Claw in Orleans, Massachusetts is one of our favorite summer tradition. For many New Englanders the summer Cape Cod trip isn't complete until we visit the Lobster Claw.

I can remember enjoying steamers with the family when I was a kid. I remember getting a bakes stuff lobster and enjoying dipping the lobster in the butter.

On some really busy summer nights, we had to wait upstairs at the bar and enjoy some appetizers before we could go back downstairs and have a meal.

Then there was this summer night when we ate during a really bad rainstorm, and the back doors swung open. It was scary. But we still got our food and it was still yummy.

I remember when they didn't have a gift shop - ya we been going there for a long time. 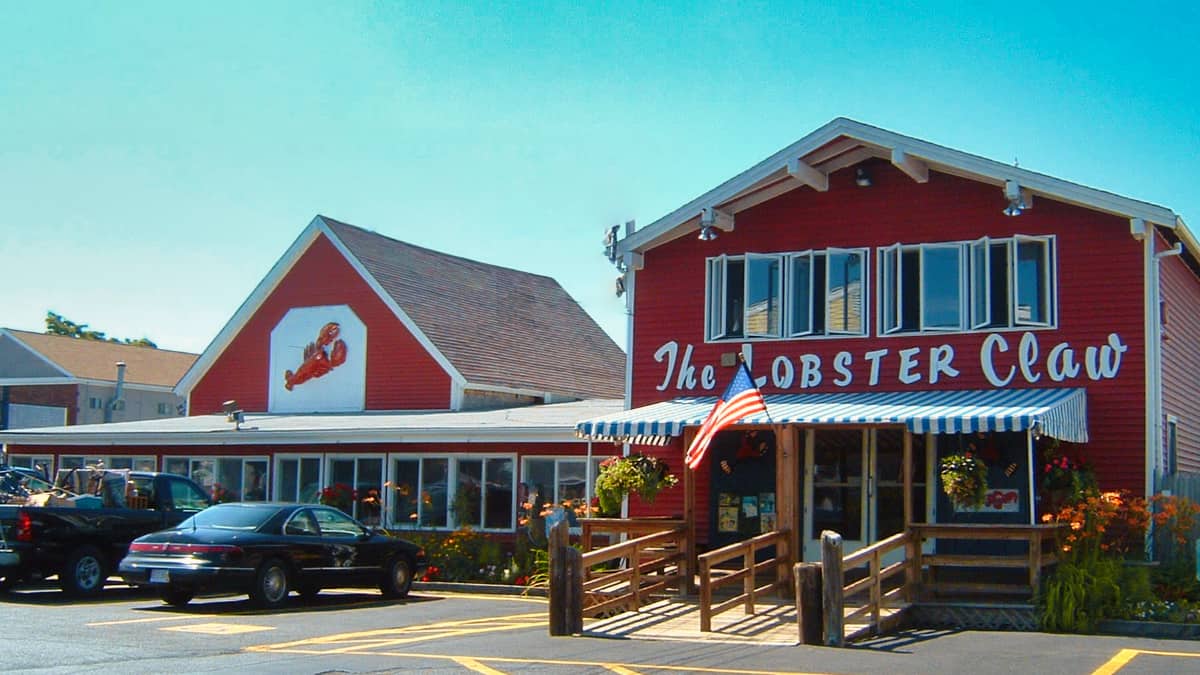 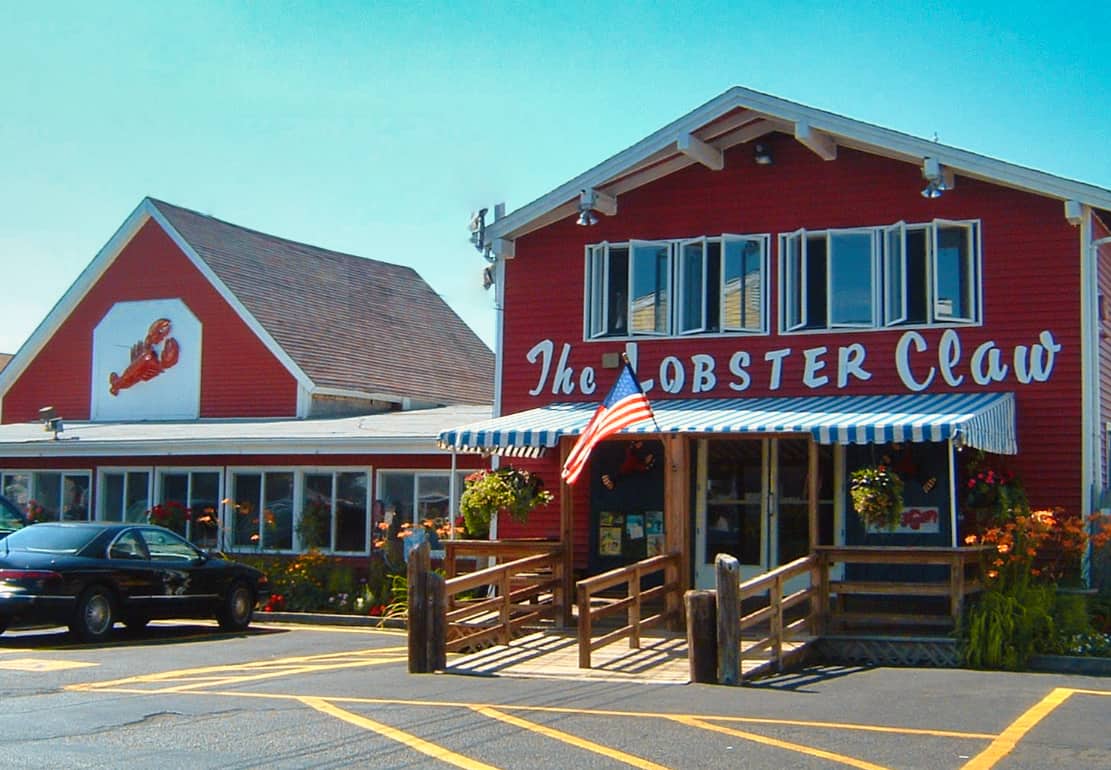 Five Things I Learned About the Lobster Claw

Check out the Lobster Claw

The next time your driving through Orleans, Massachusetts be sure to check out the Lobster Claw. I recommend trying a bowl of New England Clam Chowder with some Steamed Little Necks.

Enjoy the afternoon, and go have a beer and a Cup of Clam Chowder. Enjoy the Cape Cod charm

If you're celebrating something special you'll want to try the New England Clambake - 1 1/4 lbs Boiled Lobster, Steamed Clams, Corn, French Fries, and Coleslaw. You can forget about going to Sundae School after eating this.