One of the things that I like about OmniGraffle is the Shadow effect. OmniGraffle just does a better job of making the shadow look as natural as possible. This is done by using a 50% Obsidian gradient instead of a pure solid color gradient. 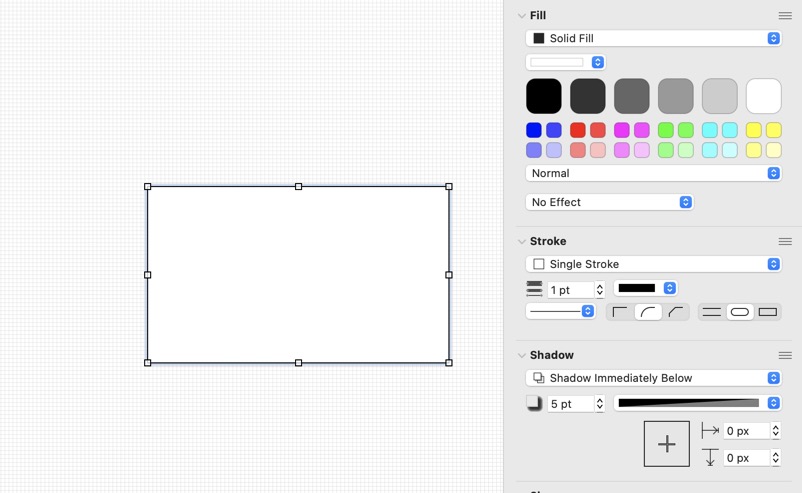 When I copy and paste the box into Affinity Designer, there are three layers created. 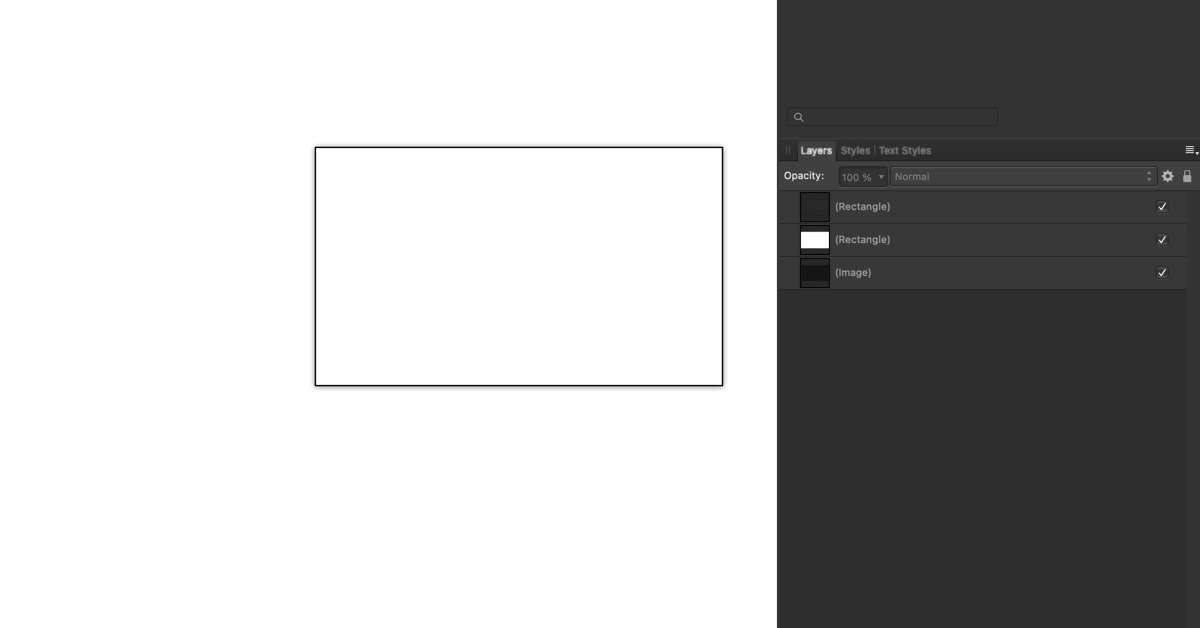 I am disappointed that the shadow comes over as an image object. However, chances are that I wouldn't really make changes to the shadow.

You can't use a gradient as a shadow type in Affinity Designer. This is why I use OmniGraffle/

Filed under the "Affinity" category.