Last week, I talked about the Ballhead Arm Super Clamp Mount, as a good way to have a second camera available on the tripod. This week it's a step further with a magic arm on the Super Clamp Mount.

The Magic Arm gives you more control on how to position your camera on the Super Clamp. In many ways, it's better to buy a Clamp Mount with a magic arm, so that you have more control of the camera.

This arm is strong enough to hold just about any point and shoot camera or GoPro.

The Magic Arm Clamp sells for about $24 on Amazon and about $23 on B&H Photo. 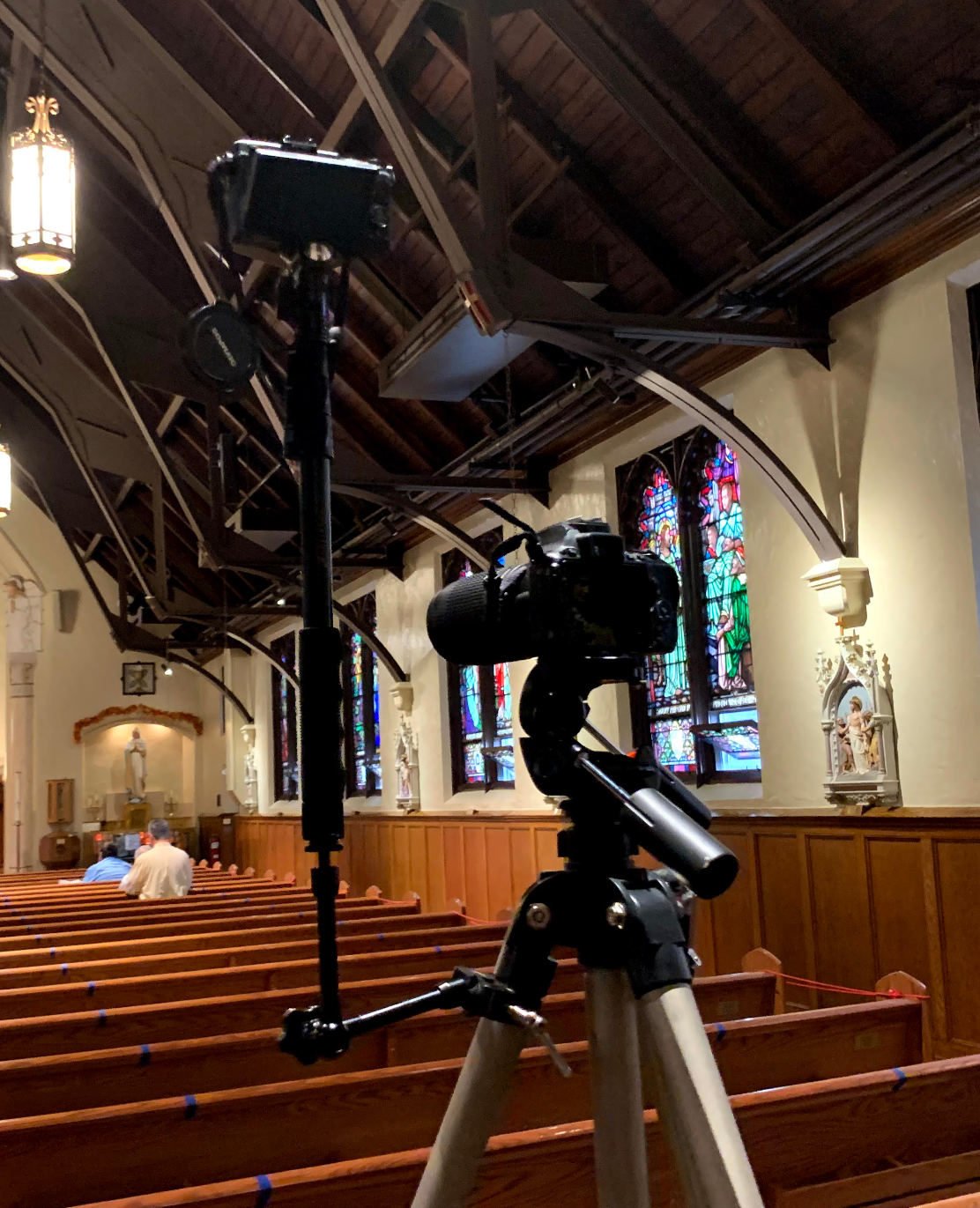 Four Things I have Learned

Once you lock down the arm position, you can't move the camera. The camera can't move left and right. One way around this is to use a ball mount between the Magic Arm and Camera.

I find it best as an L shape. This gives you the opportunity to have the second camera away from the primary camera on the tripod.

As you can see in the picture, I like to use a Monopod with the Magic Arm. This allows me to have the camera as high as possible. Obviously, I can't control the camera when it is up high

The Clamp is very strong. It's the same type of clamp as the Super Camp Mount. Once you have it secure it doesn't lose its grip. In addition, it won't put a grip mark on the object. I put it on a wood railing with no issues.

Filed under the "Tripod Tools" category.