GoPro as a Dashcam

Why buy a dash camera for your car? The GoPro works perfectly well as a dashcam.

GoPro sells lots of great mounts that work great as a dash mount, including the suction mount. However, you don't need to spend a lot of money to make your GoPro a dashcam.

The iSportgo S60 Dashcam mount works great with the GoPro. 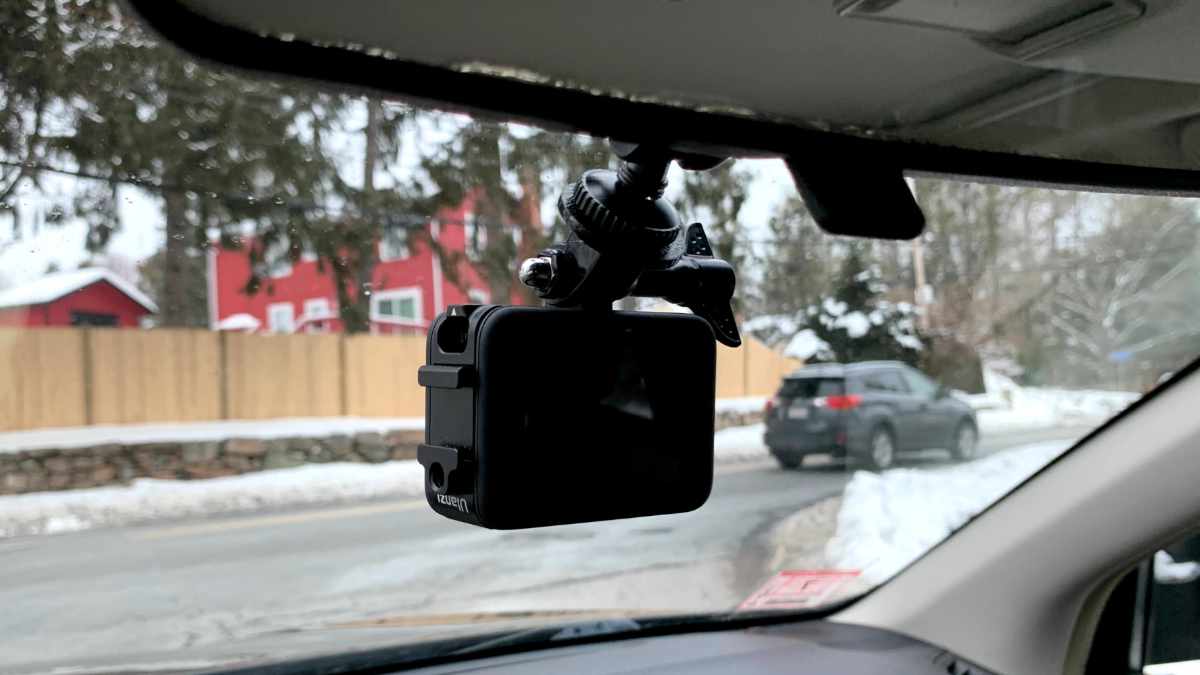 The GoPro Hero 9 on the iSportgo S60 Dashcam 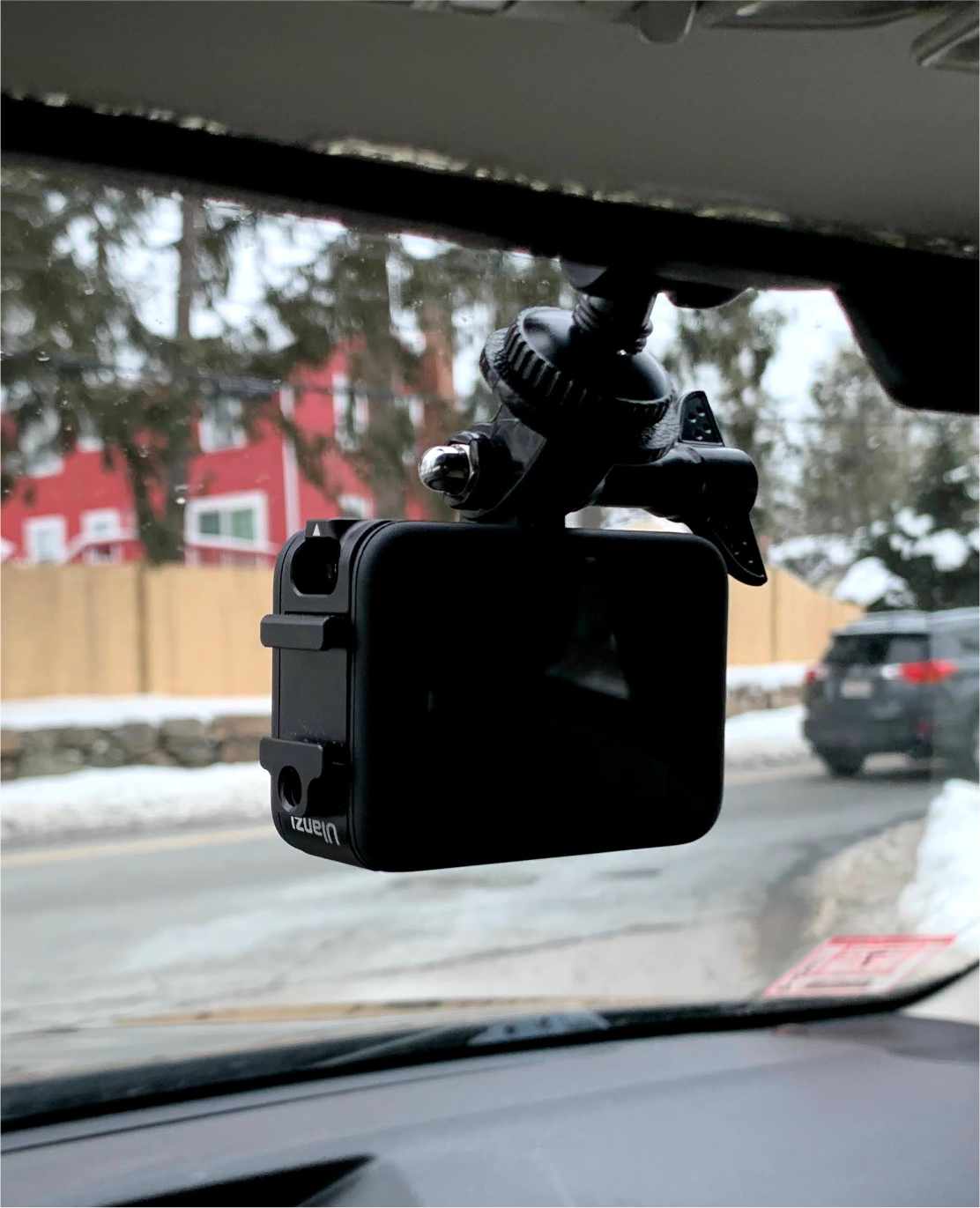 The GoPro Hero 9 on the iSportgo S60 Dashcam

The mount only cost $9.99 on Amazon.com, and is not a permanent to the car, so you can easily move this between cars.

This was put on a Subaru Legacy rearview mirror.

The iSportgo comes with 13 compatible joints. The whole thing comes in a small brown box, the GoPro mount was in a small bag. You have to put it together. Think of it as if IKEA was to create a rearview mirror dash mount, this is what they would create.

The GoPro's TimeWarp works great as a Dashcam. Simply click on the side button when you want to go in real-time.

If the drive event wasn't exciting, you can always delete the video.

Another option is to use the Hindsight option on the GoPro Hero 9. With hindsight, you can record 15 or 30 seconds before you press the shutter button. This allows you to record things only when they happen - such as an accident. The downside is that using hindsight will use battery time.

GoPro is the most popular action camera in the World. Check out some tips and tricks on using the camera.

Filed under the "GoPro" category.