I was excited to get a new watch because the Series 3 was getting difficult to update. In order to do any vatchOS update, I would need to delete everything on my watch. This became an issue when the Apple Watch wasn't syncing data to my phone. The Series 3 only comes with 8GB capacity - which isn't enough for storage and to perform an update. (Why is Apple still selling this watch with an 8GB capacity?)

How to Sync Watch to iPhone

The way that I got my sync to work is pretty simple:

The sync should start happening. If you have a lot of data, such as Memo, it may take a while for the content to copy to your iPhone. 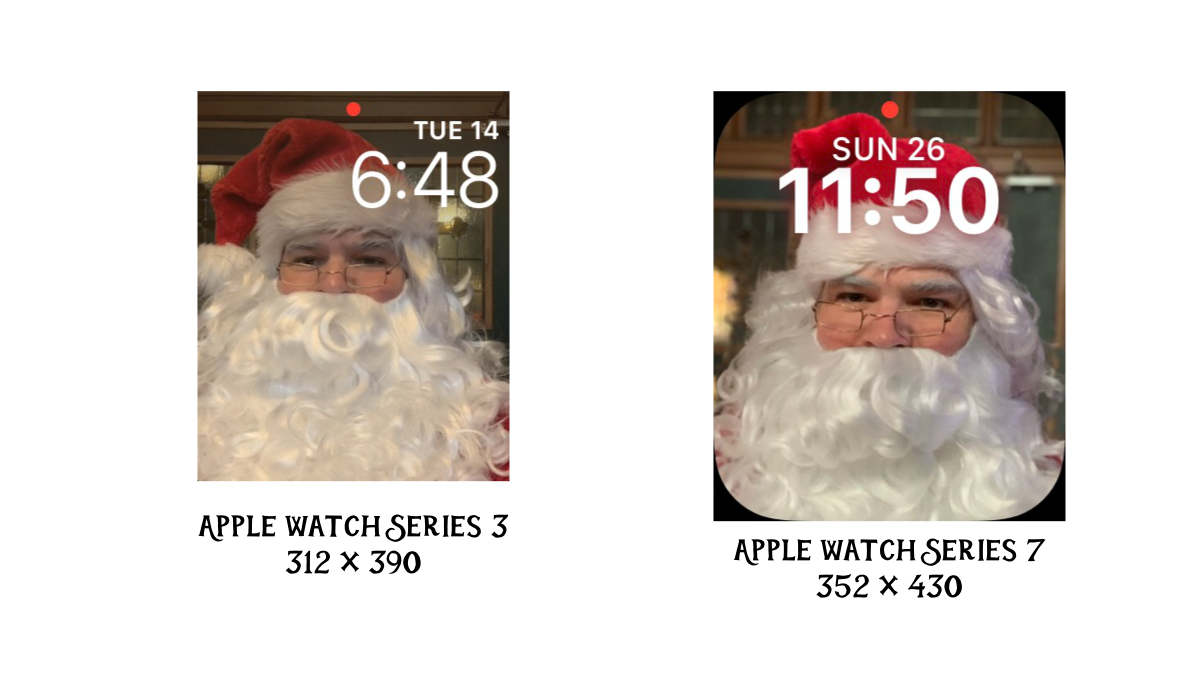 Filed under the watch category.