SD Card iMac Speed - Is the built in SD card slot worth using?

The 27-inch iMac with Retina 5K display comes with a built-in SD Card reader. I hardly ever use it since I have a Satechi USB-C Clamp Hub that has a built-in SD Card Reader. It's so much easier to use. In the iMac solution, I have to put the card in the back and that can be tricky to do. 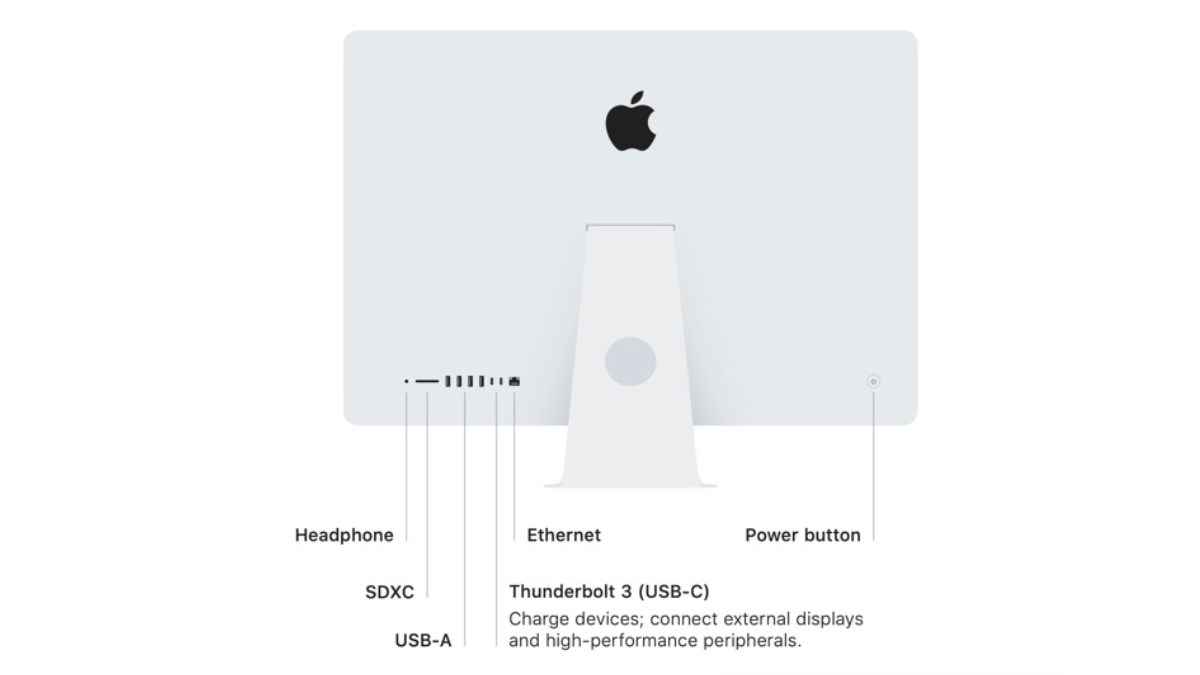 The backside of the 27-inch iMac with Retina 5K display.

I was wondering, what SD card reader is faster? Should I really be using the built-in one? This is important now that I have multiple USB-C devices. I now have:

On the iMac, I only have 2 USB-C slots, and the Cinema Display and SanDisk are using both slots. When I want to use the Satechi, I have to disconnect the Display or the SanDisk.

Am I just better off using the built-in SD Card reader?

Looks like we need to convert the GT/s to GB/s to get a better answer.

To do the calculations, I visited the Units Converter site to get the information.

Thanks to Units Converters!

So it looks like that I am better off using the built-in SD card reader. The only way that I can match the iMac speed is to have a USB 3.2 Gen 2x2 Card Reader, which would use the Thunderbolt port.

So for now, if I need a fast way to download the files of an SD card, I am better off using the built-in card reader.