If you have a 360-Degree camera, you'll be happy to know that you can use your footage inside of Apple Motion. 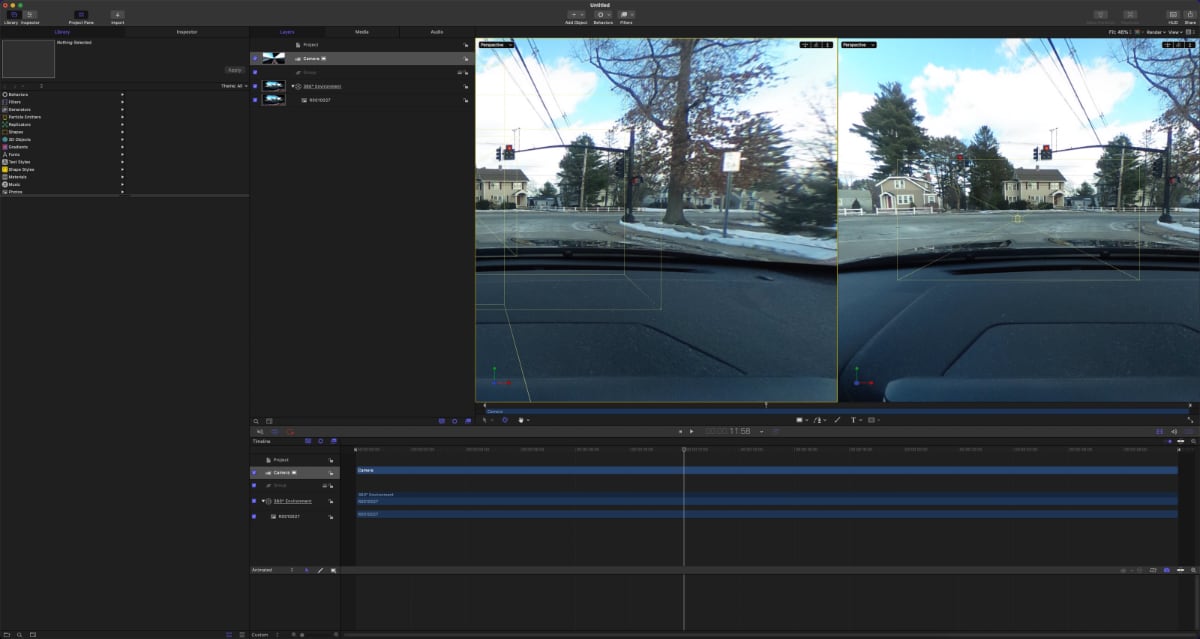 I am still learning on how to integrate and use a 360-degree image. But there are a few things that I learned so far.

To use a 360-degree image or video your project needs to be set up as a 360-degree Video preset. If it isn't you won't get the full 360 Environment.

When you import files the images end up in a group that is labeled 360-degrees. 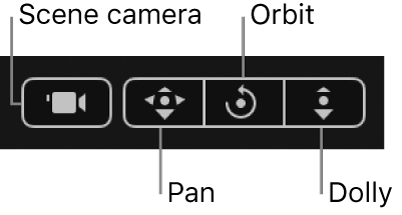 You can pan around your 360-degree image using the Orbit control when in the 360-degree "Look Around" mode.

Orbit control - This was a bit tricky to figure out. I couldn't figure out how to move the image around. It simple. Just click the mouse in the middle icon in the top view - see icons above. Then drag around to change the viewer.

You can also use the Rotation settings in the Properties panel to adjust the view. I just need to spend some time learning how to move the camera with the 360 images. Apple has a good guide to learn how to use 360-degree images in Apple Motion.

Filed under the Apple Motion category.