Anyone that grew up in New England in the 70s and 80s will remember the classic New England Telephone commercials.

They would run commercials to encourage people to use the phone as a source of communication.

This is an example of a commercial that ran in the late 1080s:

We're the one for you New England, New England Telephone - Part of the NYNEX family.

The DREAM GAME was a five-minute "words eye view" audio cassette personally announced for you by Johnny Most and Glenn Ordway. You are playing for the Boston Celtics in the seventh game of the NBA world championship series against the Los Angeles Lakers.

Listen to part of the clip that was made especially for me:

For years I had the full clip on my Real Audio Sounds page. Since the 'Real Audio' platform isn't in use much, I am in the process of converting many of the once popular clips to SoundCloud format.

Back in 2004, before YouTube was the source of Internet Videos. I had a clip of Joe Montana being interviewed by Suzy Kolber. This went on to be called the Joe Namath Kiss episode or I want to Kiss You interview.

Watch it Again for the First Time

Here's a copy of the original Quicktime video from 2004:

Somehow people found my clip and it spread like wildfire. Apparently, it was one of a few places on the internet where you could watch the entire interview.

My traffic stats had never been so high

Thankfully I worked out a deal with my hosting provider and I didnt have to pay that much. I upgraded to a higher plan and kept it there for about 5 months until the traffic died down.

I kept the video on the site for a few years. I finally took it down last year when there was very little traffic going to the Quicktime pages. I used HTML 5 Video to display the video on the page, and thanks to online-convert.com, I was able to convert the original video clip to OGG format so that it can play on all devices.

YouTube launched a year later on February 14, 2005. The founders said that the Internet needed a better way to find videos online.

I guess I should have seen the business opportunity. If you like the above video, let me know. I have a lot of videos in my library that I can put back on my website.

This audio clip is from 2003. It demonstrates how the Concord police stays ahead of criminal activity.

Listen to what the residents of Concord, Massachusetts heard in early September 2003:

There was no follow up in the local newspaper on if the people were caught.

I created four-wave or swoosh graphics that can add a nice touch to any iMovie videos. These are all available in the 1920 x 1080 format.

In this package are the following graphics: 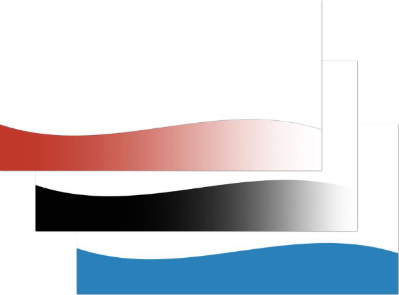 These are perfect if you're looking for a lower third graphic. You can simply use these and add text in front of the images.

Easy steps to apply to any iMovie project: 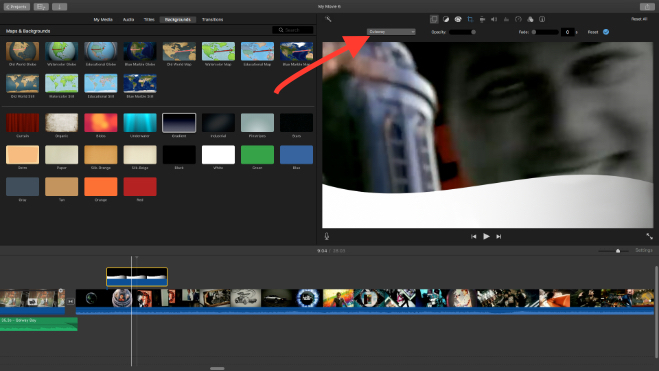 The day after the 1992 election, November 11, 1992, Jerry Williams started his afternoon radio show with this montage. It's a collection of sound bites from the election mix in with the song 'Back in the High Life Again' by Steve Winwood.

The quality of the audio isn't all that great because I recorded this from Concord, Massachusetts which didn't get a very strong signal from WRKO.

If you're involved with an 80s theme party, check out this list of the number one song of each year..

When I was helping planning for an 80s party, I was very surprised that no one else had a list of the number one songs of that year. (This should be in any 1980s playlist!)

Number one songs of each year

There is no album that has all ten songs. You need to rip/mix/burn your own album. This playlist has 10 songs and is 43 Minutes long (85.4 MB)

What about Michael Jackson?

Michael Jackson had lots of hits, but none of his songs actually made it long enough to be number 1 of the year. His best song was Billy Jean in 1983, but the Police "Every Breath You Take" spent more time at number one. Check out the Billboard's list of popular Michael Jackson songs.

Listen to iHeart Radio and you might get lucky and capture Casey Kasem announcing the number one song of that year. Wouldn't it be cool to have that played as a lead into the song?

Check out this as an example:

This weekend I was busy putting together a playlist of the best songs of summer. The songs would be played as background music at a school field day.

The goal was to find songs that mean summer, not songs that we may remember because they were popular in a summer that we remember.

An audio clip of the debate from the 1996 Republican Presidential Primary debate. I believe that is Pat Buchanan response to the question, "What is your vision for America."

Let me tell you where I stand
You know where I stand
I will fight to be the most Pro-Life President in the history of this country.
I will stop illegal Immigration cold.
There will be no more $50 billion bailouts.
We will end foreign aid
There will be no more American troops in Bosnia.
Downsize our Government.
Cut taxes on the American people
and we will restore the Constitutional Republic of the founding father's dream.
That is a conservative vision and a conservative agenda.
Senator Dole has no vision.
and when there is no vision, the people will perish.

The last line in the speech is a quote from Proverbs 29:18 - "Where there is no vision, the people perish: but he that keepeth the law, happy is he."

On April 2nd, I blogged about the cranes going under the Bay Bridge. The coverage of the cranes going under the Golden Gate Bridge is a bit more exciting. This is because the Port Authority didn't close the Golden Gate as the cranes were going under it. May 1st, 2002 - The second of three shipments of massive cranes, at a maximum height of 227.7 feet above waterline, bound for the Port of Oakland from China, passes under the Golden Gate Bridge with an estimated clearance of about 12 feet. Here are a couple of quotes from the radio broadcast: "Traffic is very very slow now from the top of the Waldo Grade all the way down the hill..." - Michael Lynn, Jet Copter 810. "The lead ferry is passing underneath the Golden Gate Bridge right now, I know it's very strange, I can see the traffic slowing down because I am sure, I cannot see the cranes right now, but the people in the cars can see it and it looks very close...." - Mary Ellen Geist "Looks like people are standing on top of the second crane, as the second crane is about to go under. Looks like if they take a leap, the could jump up and touch the bottom of the Golden Gate." - Michael Lynn,. Let's step back in time and listen to the KGO Golden Gate coverage on May 1st, 2002: Permalink